At a ceremony streamed on 31 December PRII CEO Martina Byrne was awarded a Diplomatic Service Medal for her contribution to the field of diplomatic practice.

The 2021 Diplomacy Awards organised by Diplomacy in Ireland acknowledge the work of ambassadors and consulate staff, as well as academics and related professions including the media.

Martina said she was honoured to accept the award on behalf of the public relations profession in Ireland, noted the commonality between the work of diplomatic corps in using communication to build relations nationally and globally and that of public relations contribution to economic, cultural, social and political life in all regions. She also wished the diplomatic corps of Ireland and all the embassies in Ireland every success in their complex missions.

You can view a video of Martina's acceptance of the award below: — 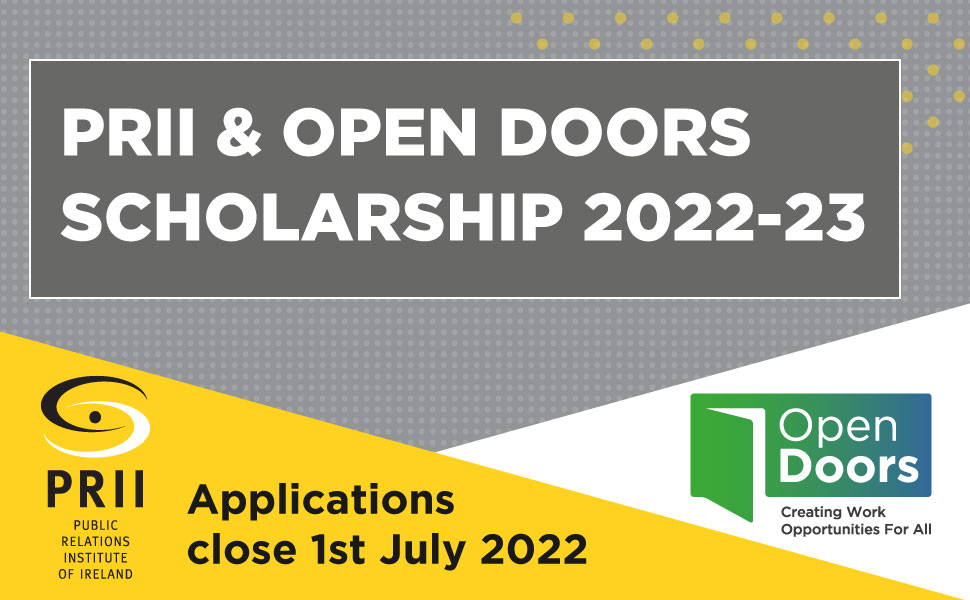