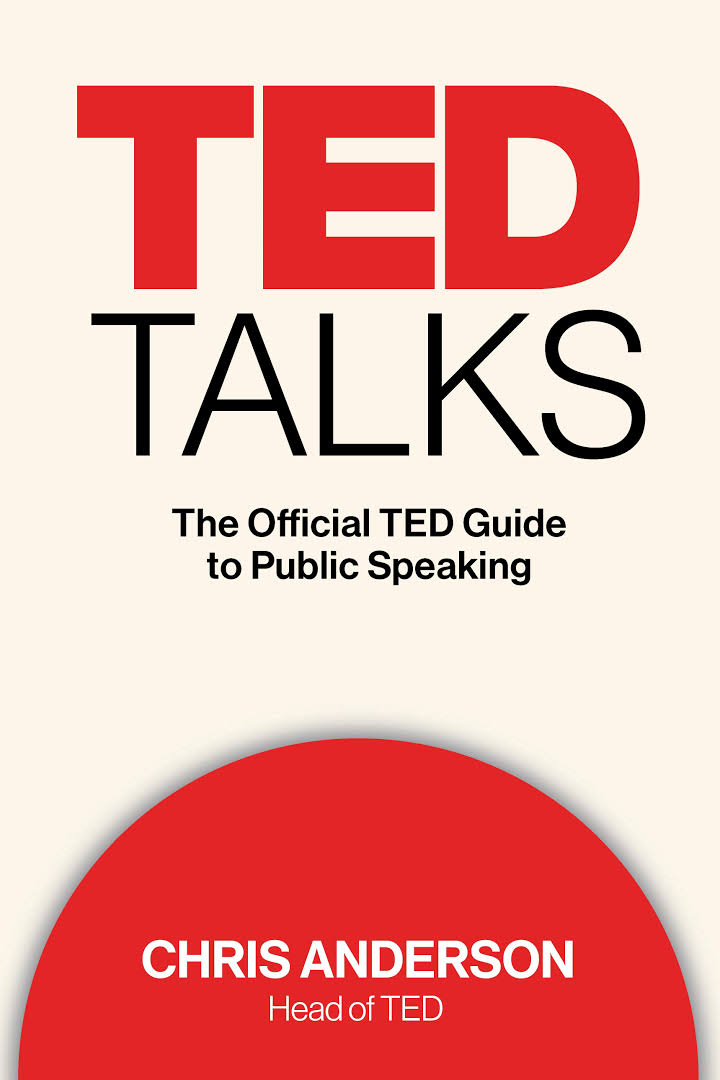 “If you have picked up this book just because you love the idea of strutting the stage and being a TED Talk star, inspiring audiences with your charisma, please, put it down right now. Instead, go and work on something that is worth sharing. Style without substance is awful.”

This guidance though is written on page 13, and not on the blurb, and whatever the author may believe, the success of TED Talks is all about the victory of style and that is what most people who pick it up will be looking for. While the book sets out as a homage to the positive power of rhetoric, the format of TED, where speakers having eighteen minutes to put forward  an idea, with no scope for interaction, all allows for the victory of emotion over rationality and frequently only allows for a superficial examination of a challenging or difficult subject.
Be that as it may, how does this book stack up and will it be of use to communications professionals who must make presentations to boards, clients and conferences? The answer is yes. The book is structured into 21 chapters, but those are broken down in five sections which deal with the five aspects of: TED Talk preparation; The Foundation; Talk Tools, Preparation Process; On Stage and Reflection.
It is not prescriptive, but based on the author’s decade of experience dealing with speakers he gives very solid and useful advice on the practicalities of public speaking. He discusses whether to memorise the speech, how to use Powerpoint, Keynote and Prezi and slides generally, how to prepare and practice, what to wear on stage, the need to avoid being self-serving in your presentations and so on: all discussions communications professionals will find much to learn from.
In terms of how to structure an argument and rhetorically present the big idea (and he is clear that there should only be one idea per talk), the pickings are slimmer. While this is the purported core of the book, it is where the author is weakest as what he does is present the many different ways that different speakers successfully present their ideas, and also (probably more usefully) highlights how others failed to do so. However the thing people will learn from this is that different approaches work (or don’t work) for different folks, and people would be as well watching the Talks themselves to understand that, rather than reading those sections of the book.
Readers will learn plenty from the author’s perspective on the practicalities of good public speaking. In particular, it is a good guide for anyone speaking at a conference in terms of how to prepare and present your case properly.
This book was reviewed by John Carroll, CEO of the PRII. If you wish to review a book for the PRII Digest or wish to have a book reviewed, please email Loading....

Past Events and Photos